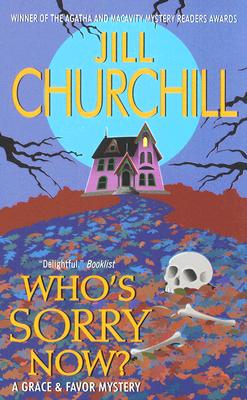 Sister and brother duo Lily and Robert Brewster may not have a penny to their names, but at least they're in good company -- times couldn't be tougher in the Hudson River Valley during the Great Depression, and even the much-revered chief of police has abandoned his boardinghouse. The poor town has been stripped of its post office, too. Now mail gets dumped off the trains steaming along the Hudson River, and people have to rummage through the bags to find their letters and packages.

When a shocked Robert discovers a group of gossipy old women snooping through other people's mail -- even threatening to destroy it! -- he knows something must be done. Perhaps he could hire the kindly train porter, who recently helped haul bags for a young widow and her newly arrived German grandfather, to sort through the mail in an orderly (and private) fashion? But when the porter is found dead, and a red swastika is found painted on the pretty widow's grandfather's shop window, Robert knows that something much deeper, and much darker, is happening in his sleepy little town.

Even back at Grace and Favor, where Lily and Robert live, things are falling apart. The Harbinger brothers -- Voorburg's favorite handymen, who've been hired to work on the mansion's grounds -- have just unearthed a very, very old skeleton -- right in the Brewsters' front yard! Could the two murders be related? It's up to Lily and Robert to find out the truth before their quiet community is torn apart by hatred, secrets, and a killer who may have set his sights on Grace and Favor. . . .
Reviews from Goodreads.com 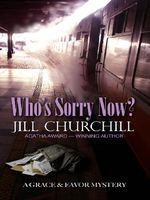