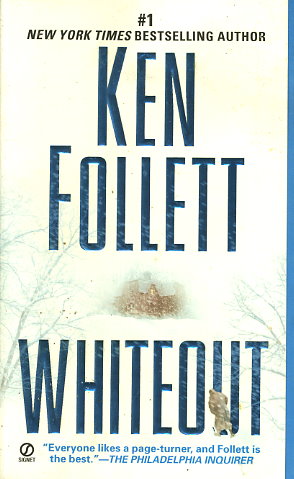 A lab technician bleeding from the eyes. Twelve missing samples of a deadly virus. Toni Gallo, the security director of a Scottish medical research firm, knows she has problems, but she has no idea of the nightmare to come.

As a Christmas Eve blizzard whips out of the north, several people, Toni among them, converge on a remote family house. All have something to gain or lose from the drug developed to fight the virus. As the storm worsens, the emotional sparks--jealousies, distrust, sexual attraction, rivalries--crackle; desperate secrets are revealed; hidden traitors and unexpected heroes emerge. Filled with startling twists at every turn, Whiteout rockets Follett into a class by himself.
Reviews from Goodreads.com 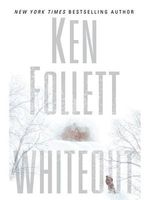 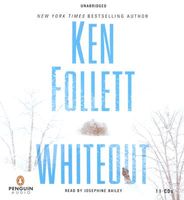 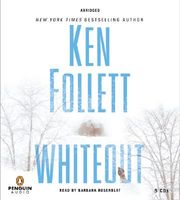 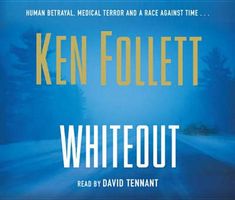 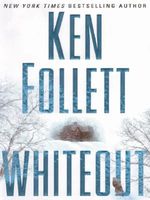 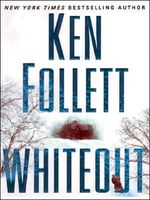