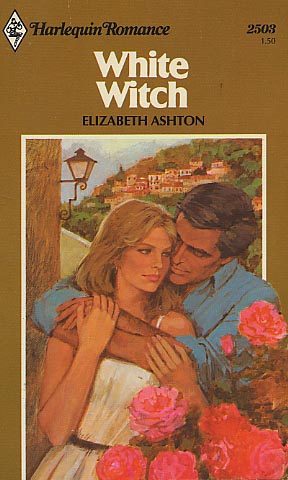 His hatred was as strong as her love

Laurel wanted to keep her nephew, Peter, after the death of her sister and her sister's husband, Pedro de las Aguilas. For Peter's sake, however, she felt compelled to take him to his father's family in Spain.

The family's hostility over Pedro's marriage was understandable. Unexpected was the bitter enmity that the arrogant Luis de l as Aguilas directed at Laurel personally.

It was inevitable that their passions would flare out of control.
Reviews from Goodreads.com