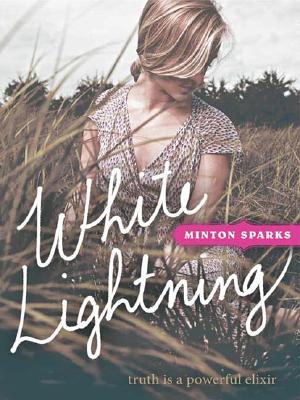 A bizarre inheritance starts one woman down a path of self-discovery.

When Mary Wallace's grandmother, Jebo, dies, her will says that Mary will received a set of four diaries. But the box Mary receives only contains three, and notes begin to arrive in the mail with instructions on how she can retrieve the missing one.

Jebo has been an enigma to Mary during her life, but the diaries and the poems contained in them allow her to become a mentor to Mary after her death. Prior to receiving the diaries, Mary's life was falling apart. Her marriage was a disaster and she was going nowhere. But by following the circuitous path laid out for her by Jebo's diaries, Mary is finally able to reclaim her voice and her place in the world.
Reviews from Goodreads.com 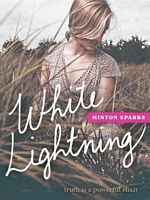 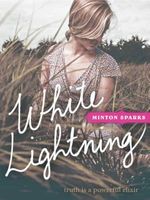