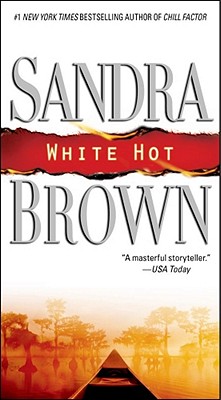 When her younger brother, Danny, commits suicide, Sayre Lynch breaks her vow never to return to her Louisiana hometown, and gets drawn back into her tyrannical father's web. He and her older brother -- who control the town's sole industry, an iron foundry -- are as corrupt as ever. Worse, they have hired a shrewd and disarming new lawyer, Beck Merchant ... a man with his own agenda. When the police determine that Danny's suicide was actually a homicide, Sayre must battle her family -- and her passionate feelings for Beck -- as she confronts a powder keg of old hatreds, past crimes, and a surprising plan of revenge.
Reviews from Goodreads.com 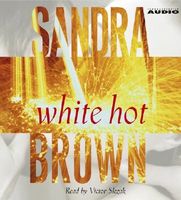 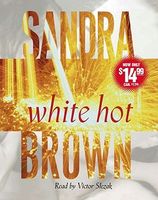 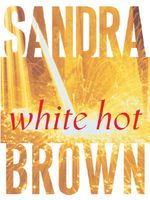 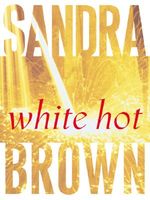