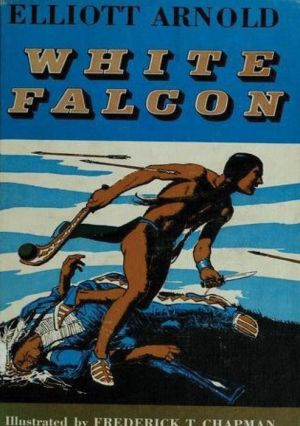 Share:
This book tells the true story of a frontier boy, John Tanner, who became the courageous leader of the Chippewa Indians and played an important part in the struggle for control of the fur trade in Northwest.

Captured by two Ojibwa Indians as a child in 1789 from present-day Kentucky and carried north into the Michigan Territory, John Tanner was allowed to live but was badly mistreated; although a capable, adaptive boy, the more he tried to be Indian the more he was rejected for being white. Then, two years later, Netnokwa, retiring chieftess of the tribe, adopted him and took him with her to live with the Chippewas. Life became socially easier and John’s natural abilities made him a leader. Rivalries ensued, both personal ones and those of the fur trading companies, but ultimately John makes his name in helping Selkirk with the Red River settlement.