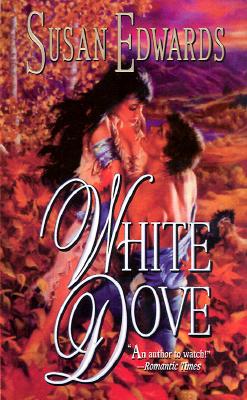 BRAVEST OF THEM ALL

White Dove had been raised to know that she must marry a powerful warrior. The daughter of the great Golden Eagle was required to wed one of her own kind, a man who would bring honor to her people and strength to her tribe. Her pride would have required it, even if her duty had not. But the young Irishman who returned to seek her hand made her question herself, and made her question what made a man.

Jeremy Jones had changed since last they'd met. The Oregon Trail had hardened him, and he was clearly no longer a boy. He'd come back to the Nebraska Territory with both a glint in his eye and a desire that made White Dove tingle with pleasure. He'd returned to be trained as a warrior, to take the tests of manhood and prove himself in battle. Watching him, White Dove saw a bravery she'd never known, and suddenly she realized her young suitor was not just a man, he was the only one she'd ever love.
Reviews from Goodreads.com