Whispered to the Heart — Terry Barnes 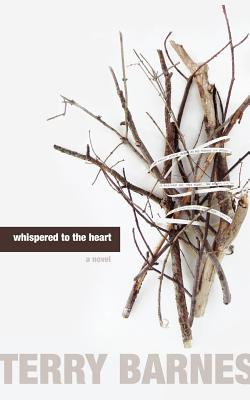 Is God real? Bible professor Luke Kendell, now battling doubt and struggling with his faith, returns to White Church and remembers the pinewood derby that transformed his life. As a lonely and ignored ten-year-old forced to endure mocking from his stepfather, Luke prays the Lord's Prayer in an effort to win the race. But does the silent God who wants to be called father belong to Luke's make-believe world or to the real?
Reviews from Goodreads.com