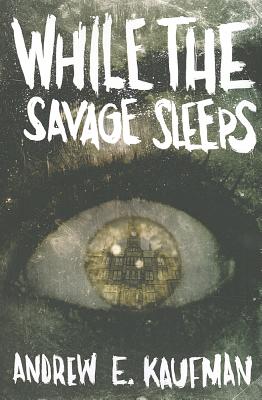 TWO STRANGERS
Cameron Dawson's got a past he can't seem to shake, but he's hoping to change that. He's moved back home to Faith, New Mexico and taken a job as assistant sheriff. What he doesn't realize is that his newest nightmare's about to begin. Strange things are happening. People are disappearing, and for others, it's far worse …

DISTANCE SEPARATES THEM
Miles away in Albuquerque, Kyle Bancroft's life is spinning out of control. She's seeing, hearing, and dreaming things she can't explain: Flashbacks to World War II and an eerie hospital ward with locked doors, empty gurneys, and guttural screams. To make matters worse, a ghostly green-eyed girl is complicating her visions with an urgent message: Time is running out.

A DARK SECRET CONNECTS THEM
Kyle's otherworldly encounters are driving her straight toward Faith … and right into Cameron's life. The body count is rising, the pressure is mounting, and the clock is ticking as they rush to uncover a dangerous secret hiding just below the surface of this all-American town -- one that's threatening to destroy Faith and everyone in it. A secret they must hunt down quickly … even if it costs them their own lives.

A VOICE FROM THE GRAVE WILL DRAW THEM TOGETHER
Reviews from Goodreads.com 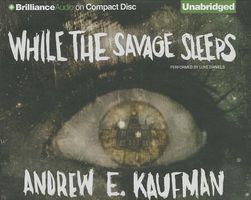