Where the Wolf Leads — Jane Arbor 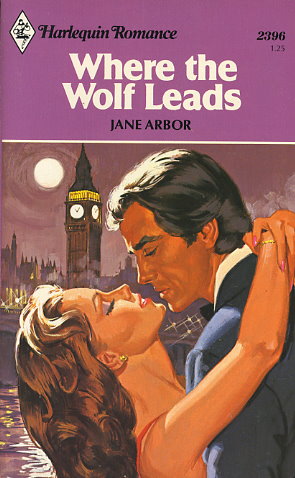 Tara knew she was being used

Dracon Leloupblanc had tricked Tara into an engagement, hoping his infatuated cousin would lose hope of Tara and return to his fiancee. And if that failed, Dracon intended to marry Tara!

Normally the prospect of marriage to a handsome French wine merchant would have been delightful. But life at Dracon's estate in Bordeaux was anything but normal, and the thought of marrying the autocratic, insulting Dracon was nothing short of terrifying!
Reviews from Goodreads.com