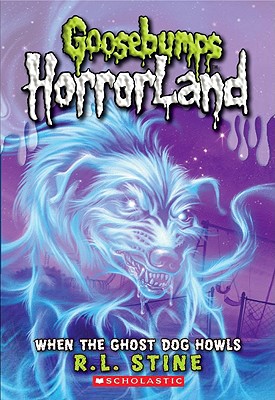 Take a little Horror home with you!

Twelve-year-olds Andy and Marnie had an awesome week in HorrorLand-despite their freaky encounter with Murder the Clown and the zombie mob. Then they think they've won big when they get a FREE souvenir from HorrorLand's Chiller House-and they're not so worried that the shopkeeper said they'd have to "pay later." Or that the hound's tooth is rumored to be haunted. It's totally worth the risk to have a tooth that grants wishes. But when Andy hears howling at night and Marnie starts acting strange, they begin to rethink the gift from HorrorLand.
Reviews from Goodreads.com