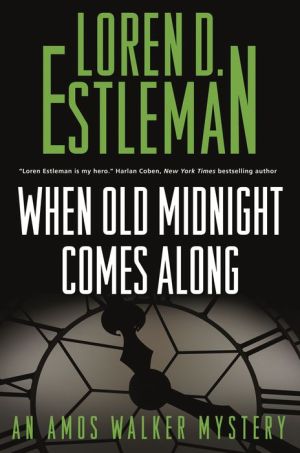 Amos Walker is hired by one Francis X. Lawes, a private-sector mover and shaker in Detroit politics, to prove that his wife, Paula, who disappeared under sinister circumstances shortly more than six years ago, is dead, so he can remarry without having to wait for the seven-year-declaration-of-death rule to kick in.

Walker's investigation is complicated by two facts: the police still consider Lawes the prime suspect, and the first-responding officer in that old case was killed in the line of duty shortly afterwards and his notebook has never been found. The question for Walker is, if Lawes is guilty, why would he put himself in jeopardy of arrest and prosecution by giving the forensics team a body to work on?
Reviews from Goodreads.com