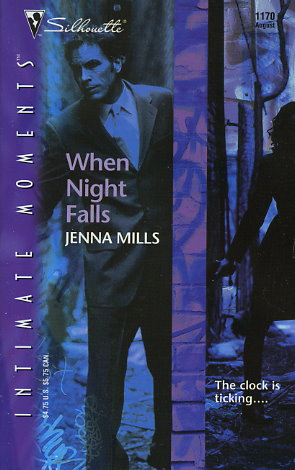 THE DESPERATE FATHER
His daughter was missing. Unable to trust a hostile police department, tycoon Liam Armstrong took matters into his own hands. Then he met Jessica Clark, the one cop who might be able to find his daughter. Jessica was also the only woman able to break through the emotional walls he'd built. And that made her very dangerous....

THE DETERMINED DETECTIVE
Jessica knew better than to get personally involved with any case -- especially with someone as darkly magnetic and volatile as Liam. But the vulnerability she glimpsed in Liam's eyes melted her reserve and made her promise she'd find his daughter, whatever the cost. Even if that cost was her own broken heart.
Reviews from Goodreads.com