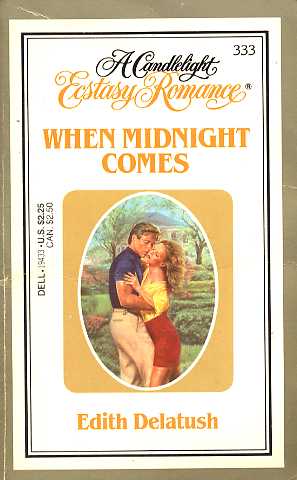 David Swenson had left without a word. Six months later he was back, expecting Marcy Brown to understand --and give him another chance. How could she trust him again? Yet with just one touch she was his, hating herself for being such easy prey for a man whose troubleshooting job for an international construction company would always come first. She'd said "yes" to an affair, "no" to marrying an absentee husband. But how long could she play by passion's rules when everything in her yearned for more? Clearly the time had come. She had to take a stand --even if it meant losing the lover of her life!
Reviews from Goodreads.com