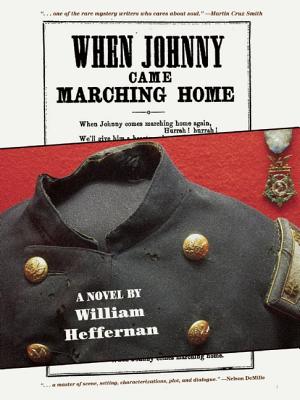 When Johnny Came Marching Home is a mystery, a love story, and William Heffernan's best book to date. The novel tells the story of three boys who grow up in rural Vermont in a seemingly indestructible friendship, then see their lives ruined as they go off to fight in America's "great and noble war."

Trapped in a what appears to be an endless bloodbath--vividly presented with Heffernan's meticulous historical research--the boys gradually begin to change until their close-knit childhood ties are little more than a fractured memory. By war's end, one boy is dead, one returns a physically crippled and emotionally compromised man, and the third comes home as an unfeeling psychopath.

The novel turns on the subsequent murder of the psychopath, and the offer of redemption for the wounded young man who must investigate the crime. When Johnny Came Marching Home is a story about war and how it affects the lives of all who become a part of it, both directly and peripherally. Although set during the Civil War, this book casts shadows of what we endure today and the horrors to which young soldiers are subjected.
Reviews from Goodreads.com 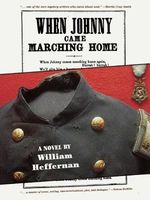 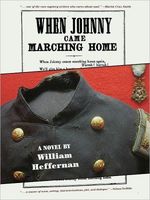