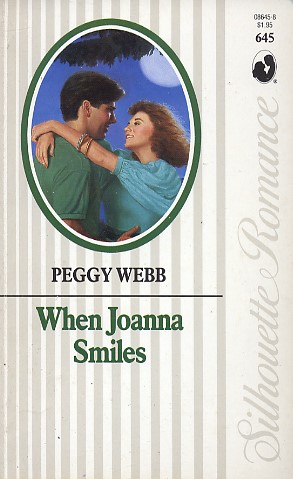 Upon returning home from college, Joanna Deerfield declared war on her guardian. She'd had enough of Kirk Maitland ordering her around. But every time she confronted him his intense gray eyes stirred her--and the heat of each battle inflamed dangerous desires.

Whether she was coaxing him to play basketball or demonstrating a provocative Spanish flamenco, Joanna's bubbling spirit and grown-up curves were tempting Kirk to his very core. But he was an all-too-serious workaholic, and his disastrous first marriage had warned him off carefree younger women. Besides, he had a duty to protect Joanna. Yet Kirk wondered how long he could control his passions, passions that were ignited merely by Joanna's lovely smile... .
Reviews from Goodreads.com