When a Stranger Knocks — Bruce Forester 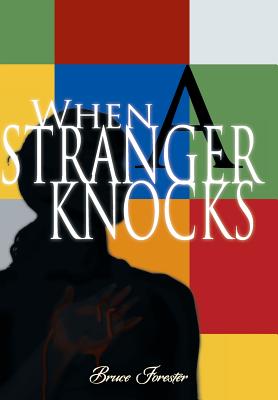 Share:
A young, blond-haired woman stabbed with a knife in her chest and bleeding to death is desperately trying to get to Dr. Mort Yvars, a psychiatrist who specializes in treating violence-prone patients. Fortunately, across the street she spots the light to his office still burning. She must rally her remaining breaths to hand him the three blood-drenched diaries that contain the identity of her killer. Will she make it to his office before death overtakes her? Who is she, and why is she a target for murder? Mort's odyssey takes him to the most powerful and famous men in the world, eventually bringing him to England to confront a member of the royal family. A fast paced suspenseful mystery with incredible twists and turns . When a Stranger Knocks is the second in a fourteen-part mystery series featuring Mort and Millie, a humorous, loving, clever couple who themselves are constantly fighting their own inner demons. Will Mort's fears win out, or will he be able to overcome them to stop the bloodshed?