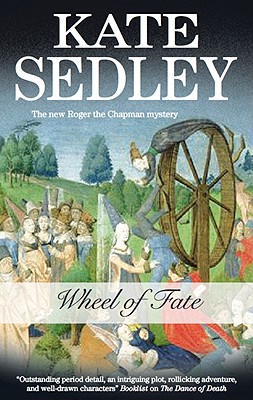 In fifteenth-century London, the child-king is not the only one under threat - 1483. Amidst the chaos following the death of King Edward IV, Roger the Chapman is called to London to investigate a threat to the Godslove family. In the past year, there have been two deaths and a mysterious poisoning. Roger dismisses their worries at first but, when another member of the family disappears, he stumbles across a shocking secret that threatens to destroy the entire Godslove family . . .
Reviews from Goodreads.com