What Others Know — L.C. Hayden 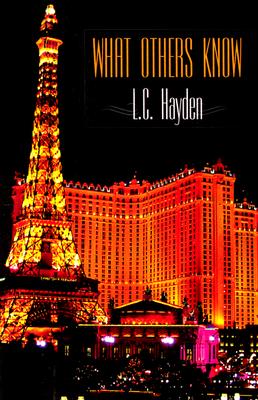 Share:
Six years earlier Dan Springer's wife was murdered and their one month old baby disappeared. Although he never gave up the search for his daughter, Dan had almost given up hope--until he received a call that leads him through the glitz and glamour of Las Vegas and into the heart of rival Las Vegas mobs. In his quest to learn the truth Dan finds that the road is paved with lies, deception, and murder.