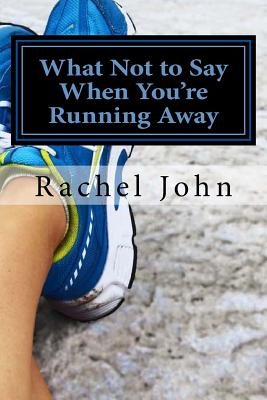 Sara Jensen is not a fan of public marriage proposals, and certainly didn’t expect to get one. Or turn him down. She misread the whole relationship and it only solidifies her belief that she stinks at dating. Her mother would agree, if they were speaking to each other. But she’s leaving for a new semester of school at Eastern Arizona College and hopes to put it behind her. Sara just has two big problems. One, her public breakup becomes the latest hit on YouTube, and two, her cute new neighbor happens to be her ex-boyfriend’s brother. It would all be okay if they avoided each other, but Matt’s not playing along. Her crazy match-making roommates aren't helping either. Matt’s working his way into her life as a friend and jogging partner, but it’s clear he wants more. The question is, what does Sara want?
Reviews from Goodreads.com