What is Mine — Anne Holt 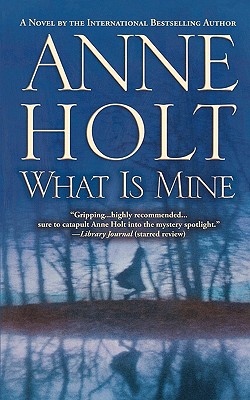 In Norway, children are disappearing. First there was nine-year-old Emilie, whose backpack was discovered in a deserted alley. One week later, it was a five-year-old boy. And then another. As public panic escalates, police commissioner Stubo urgently tries to enlist the help of former FBI profiler Johanna Vik, who is already immersed in the investigation of a man who fled to the United States 40 years ago after wrongly being accused of murder. Vik is herself the mother of a troubled six-year-old daughter, and resistant to getting involved until a gruesome turn in Stubo's case compells her to reconsider. The bodies of the young victims start turning up in their families' homes--with notes that read "You got what you deserved." Now, united in a desperate search to decipher a killer's next move, Stubo and Vik must unravel a complex story of madness and revenge...before more innocent children meet the same untimely end.
Reviews from Goodreads.com 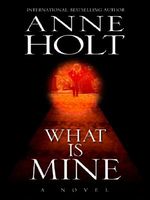