What Happened to Anna — Jennifer Robins 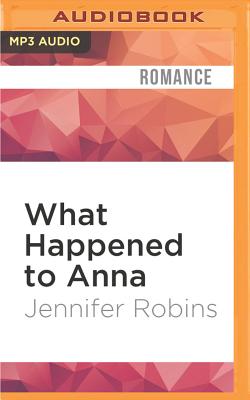 Andrea and her husband John move into the century-old house that once was occupied by Anna. After finding an old photograph of Anna, Andrea begins to have visions of the past. Frightening things happen in the house and John wants to move, but Andrea insists on staying as she tries to find the answers to what happened to Anna. A demon appears in Andrea's dreams as a handsome man who seduces her and makes love to her. Is it really a dream? Does the demon want to take her to his dimension? Will John be able to save her? And...what happened to Anna?
Reviews from Goodreads.com