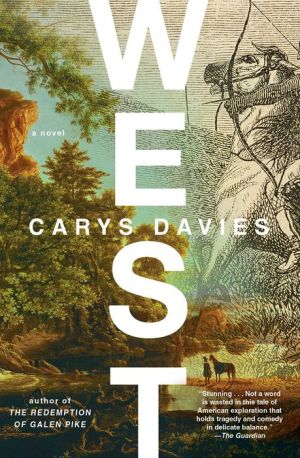 From the winner of the 2015 Frank O'Connor Short Story Award, an exquisite, slender first novel set on the American frontier about a restless widower who heads west on a foolhardy and perilous expedition in search of unknown animals, leaving his intrepid young daughter behind to fend for herself at home.

Addled by grief and dissatisfaction, thirty-five-year-old mule breeder John Cyrus Bellman takes one step and then another. With a small compass and meager provisions, he sets off into the wild frontier beyond his small farm in Lewistown, Pennsylvania, on a doomed quest prompted by reports of colossal animal bones found in Kentucky. Promising to return in two years, Bellman leaves behind his only daughter Bess to the tender mercies of his taciturn sister Julie. With only a battered wall clock, her dead mother's gold ring, and a barnyard full of miserable animals to call her own, Bess is forced to make her way in a deceptively hostile world, tracing her father's path with arcane maps at the local subscription library and shrinking from the attentions paid to her and her aunt by their peculiar neighbor Elmer Jackson.

Meanwhile, Bellman ventures farther into the harsh and alien landscape of the west, forging an uneasy but intimate fellowship with his guide, an American Indian boy who regards him with both suspicion and a piercing understanding. As father and daughter alike reach out into their own respective wildernesses, they find that the wilderness holds out its hands to them as well.

Bold and lyrical, this brief epic transports readers to the beginning of the nineteenth century to explore themes of reckless determination, existential yearning, wonder, and isolation in a majestic and unforgiving landscape.
Reviews from Goodreads.com 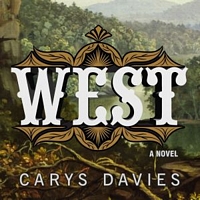