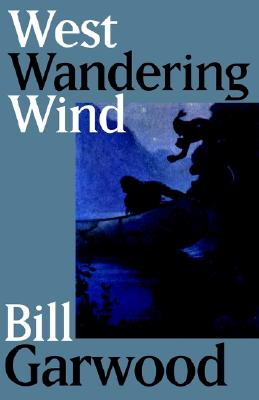 Share:
With a six‑gun in his holster and a Bowie knife in his boot, Judge Roy Bean leaves Mexico on the Spanish Trail heading for California in search of a woman and buried gold. But which one was he willing to fight for more? The American Frontier promises adventure for Bean, but not without the threat of trouble. Without a shadow of fear, Bean proves to be unlike any other cowboy that the Comanches of the Southwest have ever seen . . . or will see again.