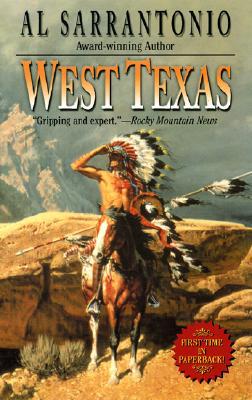 Lt. Thomas Mullin may be retired from the U.S. Calvary, but he's still considered the best tracker around. So when a senator's son turns up missing, Mullin is the man called upon to find him. It doesn't take long for Mullin to figure out that quite a few travelers and cowboys have disappeared recently in the same area. And the desolate, inhospitable land is offering no clues--only shallow graves. As he investigates further, Mullin finds himself pitted against a killer stranger and deadlier than any he's faced before.
Reviews from Goodreads.com 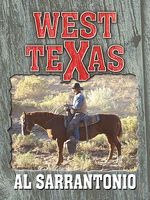