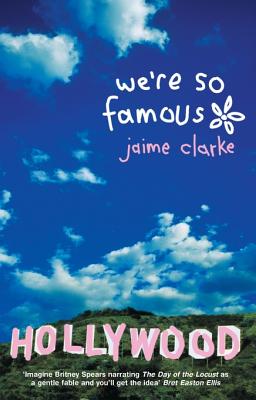 Daisy, Paque and Stella want to be famous. Inspired by their idols, Bananarama , they form a pop group of their own. But Stella heads to LA to become an actress and lusting after bad-boy rocker Bryan Metro. Paque and Daisy, without Stella, are just about ready to call it quits when two friends are mysteriously murdered. They, the last people to see the victims alive, become the prime suspects and cashing in on this sudden notoriety, record their first hit. And the adventure is only just beginning.
Reviews from Goodreads.com