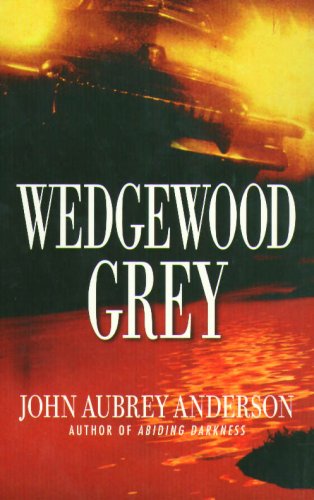 John Aubrey Anderson continues the compelling story of the conflict between the physical and spirit worlds played out in the lives of Missy Parker and Mose Washington.

When Mose Washington comes to the aid of a brutally attacked black woman in the racially turbulent '60s, Mose and a young charge are forced to flee for their lives. The FBI agent in charge of running Mose down is unprepared for the chase. Along with trying to find someone adept at hiding, the agent must accept that there is no black or white answer to what forces are at work here. Mose is forever tied to newlywed Missy Parker and her family in the unending evil assault that began when Missy was just a child. Now the saga continues, complicated by the FBI's involvement. With Missy busy helping Mose, can she keep fighting her own battles at home? Who will survive this next round of battles even if she does?
Reviews from Goodreads.com 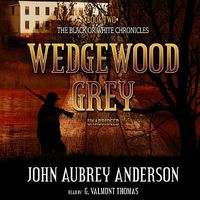