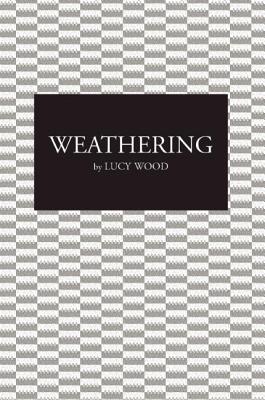 Share:
In her tender portrait of a woman returning to the English village where she grew up to bury her mother and sell their dilapidated house, Lucy Wood conjures a ghost, three generations of women, and a mesmerizing story of love, solace, and home.

Pearl doesn’t know how she’s ended up in the riverthe same cacophonous river in the same rain-soaked valley she’d been stuck in for years. Ada, Pearl’s daughter, doesn’t know how she’s ended up back in the house she fledwith no heating apart from a fire she can’t light and no way of getting around apart from an old car she’s scared to drive. But Pepper, Ada’s six-year old daughter, who is used to following her restless mother from place to place, is drawn to the house and fascinated by the scattering of people she meets, by the river that unfurls through the valley, and by the strange old woman who sits on the bank with her feet in the icy water; she doesn’t know why anyone would ever want to leave.

Atmospheric and elegiac, Weathering is a lushly imagined first novel about family, homecoming, and the shimmering line between this world and the next.