We Are Holding the President Hostage — Warren Adler 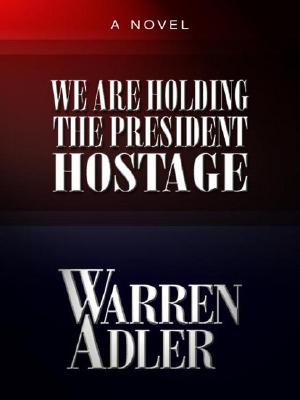 Aging Mafia Don Salvatore Padronelli is furious when fanatical Islamic terrorists capture his beloved daughter and grandson on a trip to Egypt. Fed up with ineffective diplomatic measures and a lack of governmental action, the Don and his loyal henchman cleverly insinuate themselves into the White House posing as waiters at a State dinner and take the President and his wife hostage. Now the Don calls the shots. This classic confrontation between two men on utterly opposite sides of the law is laced with humor and illustrates how fierce paternal love can motivate even the most ruthless of gangsters into reckless acts of courage and bravery.
Reviews from Goodreads.com 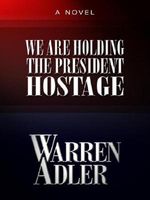 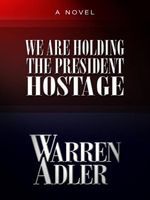