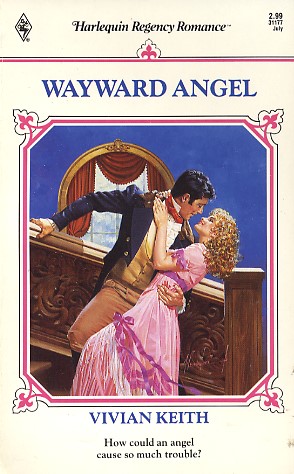 SHE merely meant to serve him with his own saice

His supercilious regard was only second to his rag-manners, though she discovered at times that he could be most generous and kind.

Never lacking in pluck, Annabelle resolved to learn the source of the earl's trouble -- only to land in the briers herself!
Reviews from Goodreads.com