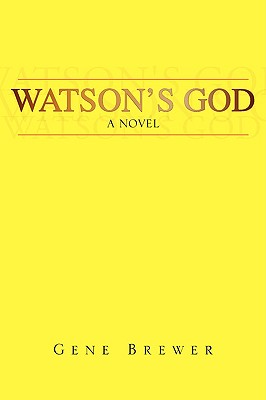 Alan Watson is born and grows up during the 1940s in a small Midwestern town. When his little brother is penectomized in a bus station restroom, and his girlfriend falls into a coma following a botched abortion, he concludes that God is punishing him for his mistakes. This belief follows him through college and graduate school (from which he drops out), his life on a commune with his college sweetheart, and becoming a novelist after settling down with her in Chicago. He finally drives her away with his fear of having a child, but eventually, comes to grips with his relationships with Melanie, his family, and his God.
Reviews from Goodreads.com