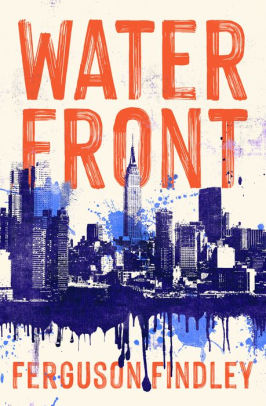 Share:
A young cop descends into New York City's underworld to chase down a killer in this 1951 hard-boiled detective novel, by the author of Counterfeit Corpse.

Rookie detective Johnny Malone is on his way to pick up his engagement ring in midtown Manhattan when a man is shot dead on the sidewalk. He tries to handle the situation by the book, but one mistake quickly lets a killer run free and threatens Malone's career.

As a ruse, the police commissioner announces the detective's suspension. But Malone's now the only man on the force who can identify the city's biggest criminal. Blackie Clegg runs the crime syndicate currently controlling New York's harbors. Now, he's also wanted for murder. Malone's mission is to bring him in -- in cuffs or a body bag. Of course, there's a good chance Clegg remembers Malone's face, too, and Clegg doesn't like to leave witnesses . . .

The inspiration for the film noir classic, The Mob, starring Broderick Crawford and Ernest Borgnine.</