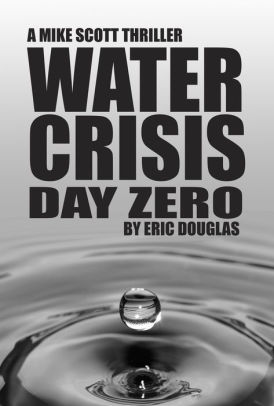 
Dwindling freshwater resources around the world are causing unrest, riots and civil war. When photojournalist Mike Scott uncovers a Russian oligarch’s plans to throw the United States in turmoil by poisoning the groundwater, he is in for the fight of his life to stop it. It’s a race against time as Mike fights computer hackers, teams of assassins and robot drones to protect South Florida and the United States from its own Day Zero.