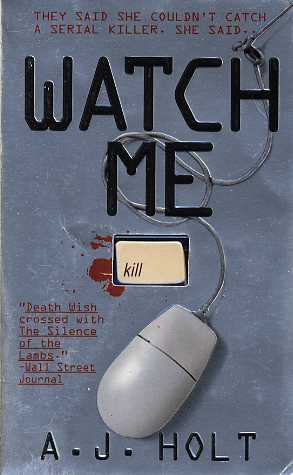 Now Jay's been transferred to a tiny office in Santa Fe. She's instructed to stay out of multiple murder cases. As far as Washington knows, she is.

Jay is going on-line. She's going to track down the killers. What will she do when she finds them? She says...

WATCH ME.
Reviews from Goodreads.com