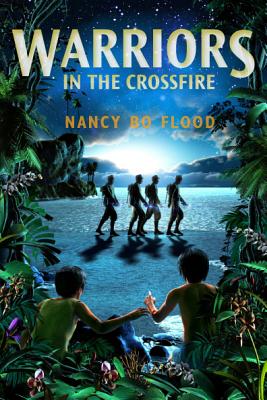 Share:
This gripping historical novel is set on the tiny island of Saipan, which the Japanese had long governed, near the end of World War II. Thirteen-year-old Joseph, the son of a local village chief, and his half-Japanese best friend, Kento, have their loyalties tested when U.S. troops arrive and one of the bloodiest battles in the Pacific war is fought. Caught in the crossfire between the Americans and Japanese, the boys learn what it really means to be a warrior. The novel is based on historical facts, and an afterword describes the real-life account of what happened on Saipan—the unimaginable horrors of what is now called Suicide Cliff.