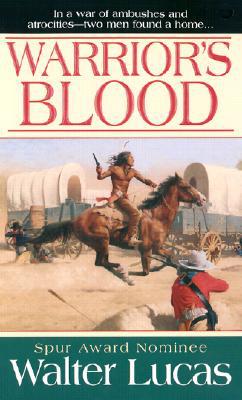 Born Mexican but raised among the Kiowa, 17-year-old Boytale had tasted blood in a brutal attack on a company of Texas Rangers. When the killing was over, he knew what he had been born for: to wage war by the side of his adopted people.

From the safe harbor of Fort Leavenworth, Kansas, James Rambling heard the call to arms. And though war had destroyed his older brother, the 2o-year-old army private could not wait to test his soul in battle--and dress his name in glory.

Now, two young men from different worlds will meet on the Staked Plains, where the most warlike elements of Kiowa lead the bluecoats into a brutal guerilla war. What lies ahead is everything Boytale and Rambling ever imagined--about living in the furious hell of battle...and in the face of death itself.
Reviews from Goodreads.com