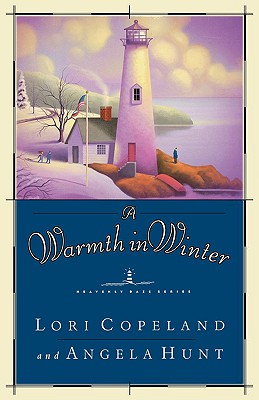 Share:
WELCOME TO THE ISLAND OF HEAVENLY DAZE…Where Guardian Angels Keep Watch over a Community off the Coast of Maine.

The guardian angels of Heavenly Daze Island really have their hands full when two of the town's quirkiest citizens, Vernie and Salt, turn the virtue of self-reliance to hilarious extremes.

As the Maine winds blow and snow falls in drifts, the angelic and mortal residents of the Island of Heavenly Daze must discover that the blessed peace they seek can only be found through a love that puts others first. One thing is certain -- the tiny island community will never be the same after the heartwarming adventure they share together this snowy winter season.