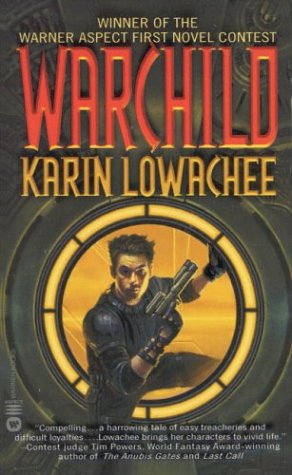 The merchant ship Mukudori encompasses the whole of eight-year-old Jos's world, until a notorious pirate destroys the ship, slaughters the adults, and enslaves the children. Thus begins a desperate odyssey of terror and escape that takes Jos beyond known space to the homeworld of the strits, Earth's alien enemies. To survive, the boy must become a living weapon and a master spy. But no training will protect Jos in a war where every hope might be a deadly lie, and every friendship might hide a lethal betrayal. And all the while he will face the most grueling trial of his life...becoming his own man.
Reviews from Goodreads.com