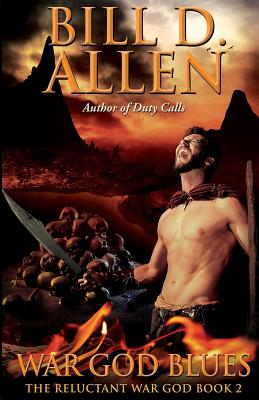 Share:
Sometimes when you get what you want, you lose everything. All Carl wanted to do was retire as a war god. An eternity of death and destruction in a thousand realities has turned him against all the gods and convinced him that humanity was better of without them. But when he loses his divinity and his magical weapons he can't celebrate. They've been taken by a power-hungry fool who has no idea of the damage that will be released upon the world. But how can Carl, now mortal, challenge the gods? Trade Paperback Edition