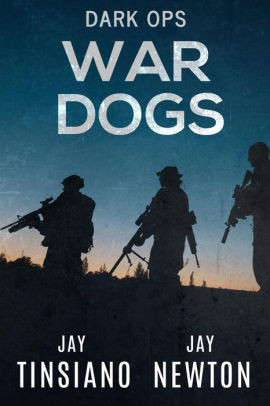 As Ghost 13 begin to operate inside Iran, ex-SEALS Lieutenant Commander, Kurt Coleman comes up against an adversary that jolts him back to his first G13 op on the Syrian border. That experience left a bitter taste but the high-risk close combat missions are only just beginning.

War Dogs is the second episode in the Dark Ops mini-series.
Reviews from Goodreads.com