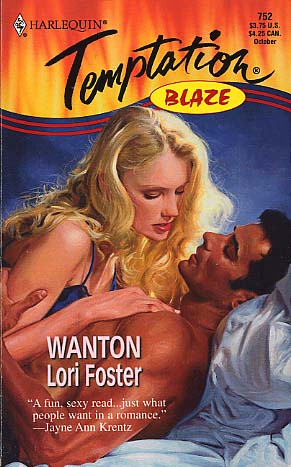 Private Investigator Alec Sharpe wanted to keep Celia Carter safe. He also just plain WANTED her. But Celia had some crazy ideas -- first that she could conduct a risky investigation all by herself, and second that she could ignore the sizzling attraction between them.

Celia soon realized, to her dismay, that she needed help with the case... from the dark and dangerously sexy Alec. He took full advantage of the situation, proposing a deal. For as long as he was helping her out, she would give in to the craving that was driving them both to distraction.

But what would happen once the case was solved?