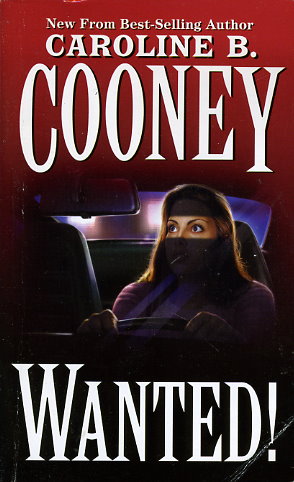 It all started with a phone call.

In a tense voice, Alice's very rational father suggests that she drive his precious Corvette and meet him. But Alice' doesn't have a driver's license. "It doesn't matter!" he yells. Yet he never shows up. Never calls. Something is very wrong.

Then Alice hears an announcement over the radio. Her father is dead. And someone has already confessed to his murder via E-mail.

That someone is Alice.

Everyone, including her mother, believes that Alice is guilty. The police are after her. And the murderer is, too.

It's only a matter of time before somebody catches her. . . .
Reviews from Goodreads.com