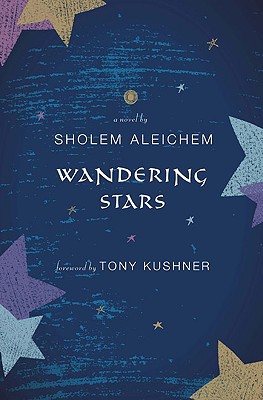 In a Russian shtetl at the end of the nineteenth century, Reisel, daughter of a poor cantor, and Leibel, son of a rich man, fall under the spell of a traveling Yiddish acting company. Together they run off to join the theater but quickly become separated. Reisel goes on to become Rosa Spivak, concert star, and Leibel becomes Leo Rafalesko, theatrical sensation. Kept apart by their own successes and by the managers who exploit their talent, they tour the world until their wanderings bring them both to New York. An engrossing romance, a great New York story, and an anthem for the theater, Wandering Stars is a long-lost literary classic, rediscovered here in a vibrant new translation.
Reviews from Goodreads.com 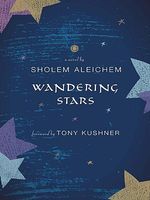