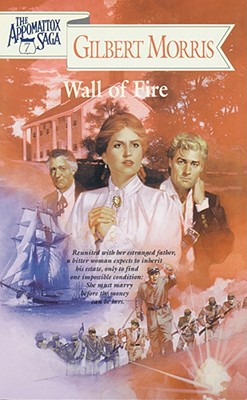 Share:
A CBA Bestselling Author As the end of the Civil War appears to be in sight, the Rocklin family story continues. Amidst the battle at Gettysburg, a young couple struggles against the evils of war. Can they forge a hope-filled future?While the armies of the North and South march to wage the Battle of Gettysburg, Mark Rocklin lies dying. His wish to be reunited with his estranged daughter comes true when a young blockade runner tracks her down. But the plot thickens when Allyn learns she must be married to inherit her father's estate.