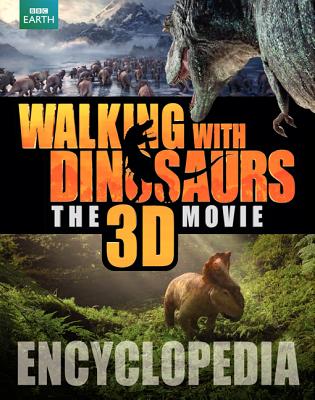 Walking with Dinosaurs, a six-part documentary on the BBC, is now the most watched cable documentary ever, as well as a long-running live stage show. The long-awaited 3D motion picture comes out this December, and is sure to thrill fans.