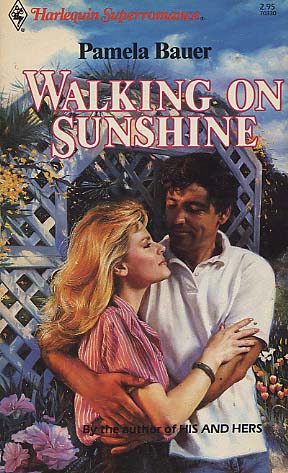 Smilin' Sam Sweeney was the Twin Cities #1 weatherman. Exuding charm and neighborliness, he captivated viewers--including Lauren Prescott , the #2 forecaster in town. And she'd been hired to unseat him!

It was war between the two competing static privately Sam and Lauren found more to tall about than the weather. Widowed with three rambunctious children, Sam soon started discussing marriage.

Motherhood frightened Lauren. Nor could she compete with Sam every night at six and ten. There was definitely a storm brewing ....
Reviews from Goodreads.com