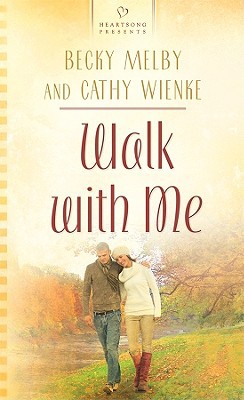 Sydney can't believe she's falling for an ex-con. Fresh out of prison, Trace McKay is the first parolee to join the Sanctuary program run by Sydney Jennet's church. Trace doesn't deny causing a man's death, but there's more to the story than some people in Pine Bluff, Minnesota want to believe. But church members are expressing their dissent with more than their voices. Sydney tries to remind critics of the Sanctuary program of Jesus' command to "love one another." But never in her wildest imagination did she expect the first parolee to be a man so good-looking, a man who knows the Lord. . .a man she finds herself falling madly in love with. Trace has nothing to hide about his past, but someone in Pine Bluff won't forgive him for it. Will the menacing threats targeting Trace and Sydney tear the two apart? Can Sydney find the courage to face her own past and trust Trace with the secrets she's tried so hard to hide?
Reviews from Goodreads.com