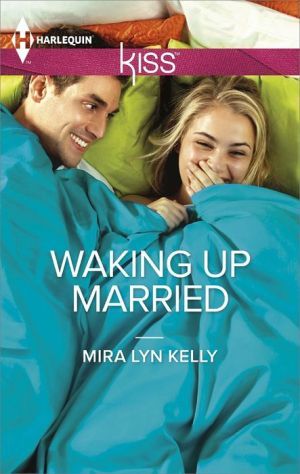 Her first thought: "Who are you?"

It's the morning after her cousin's bachelorette party in Vegas and Megan Scott wakes up with the mother of all hangovers. Even worse, she's in a stranger's penthouse having woken up with something else as well -- a funny, arrogant, sexy…husband!

Up until now, finding even a boyfriend had seemed impossible -- been there, got the broken heart, swore off men for good. Then a few martinis with Carter…no, Connor Reed and she's gone from first meet to marriage in one night!

Also released as the launch book for Harlequin Kiss - December 2012
Reviews from Goodreads.com