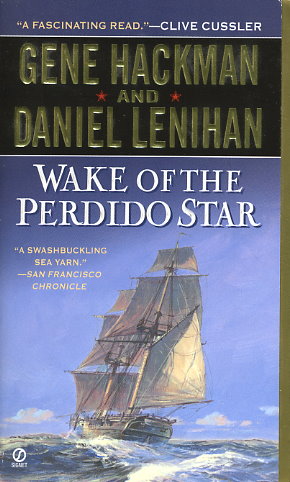 Academy Award -- winner Gene Hackman and leading underwater archaeologist Daniel Lenihan have combined their talents to create one of the most exciting--and critically acclaimed--adventure novels of our time. A rousing saga of shipwrecks, sea battles, and piracy, it chronicles the fate of Jack O'Reilly, a young man forced by tragedy to join the crew of the Perdido Star in 1805. From the docks of old Salem, to Cuba and the South Seas, Jack's three-year voyage is a classic tale of survival and revenge.
Reviews from Goodreads.com