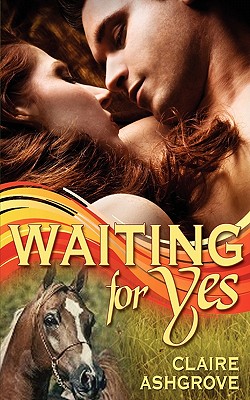 Gabrielle Warrenton gave up everything to pursue her dream of a first-class Egyptian Arabian breeding farm. Her future lies in her new stallion's success. Though she possesses an exceptional eye for horseflesh, she lacks the training knowledge, and Bahadur Mamoon has a date with the nation's most affluent show in three weeks. Nothing that would present a problem given his previous credentials. Only, the sellers disguised one critical fact--he's crazy.

Jake Lindsey-Sullivan was once part of an exceptional Arabian training team. Under his mother's guidance, he developed an instinctual talent, but she was the star, the cornerstone of his life. Until she met a premature death. Grief-stricken and plagued by guilt, Jake abandoned the world of horses. Now an over-the-road truck driver, he evades the memories.

When a snowstorm throws two Arabian professionals into close-quarters, they discover an engulfing passion. But will Mamoon rip open emotional scars, or forever seal them shut?
Reviews from Goodreads.com